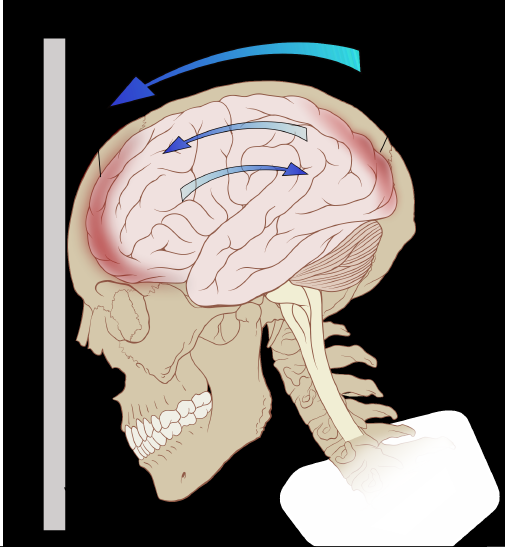 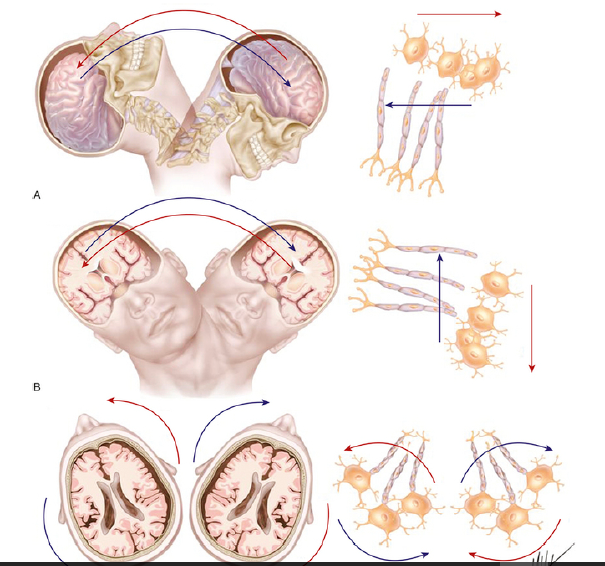 History
• Neuroendocrine disorders, primarily hypopituitarism, was first diagnosed by the
German researcher Cyran in 1918 1-3.
• Damage to the hypothalamus and pituitary gland following trauma was often not
diagnosed until the post mortem examination
• Recent research indicates neuroendocrine disorders vary post traumatic brain injury
(TBI)
• In the early 1950’s, the incidence of hypopituitarism post injury was thought to be 1%;
however, the rate has recently been quoted between 20 and 70%

Posterior Pituitary
The posterior lobe is responsible for the secretion and storage of 2 hormones:
• Vasopressin (or antidiuretic hormone (ADH)) promotes water retention in the kidneys,
which allows for concentration of urine
• Oxytocin allows for milk let down in the breast and causes uterine contractions during
labor 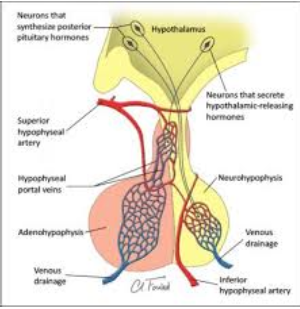